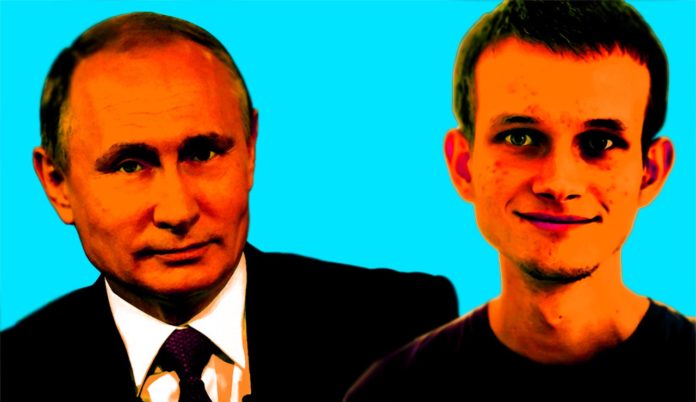 Earlier in mid-2018, Russian-Canadian Ethereum founder Vitalik Buterin had a brief meeting with Russian President Vladimir Putin. It is not clear what the discussion was about. However, one can surmise that the talk had to do with the crypto space. A representative from Russia’s Duma Committee on Financial Markets, Anatoly Aksakov, announced that Russia planned to launch its own stablecoin. The stablecoin will be Russia’s fiat ruble for the crypto space. Stablecoin Will Give Russia Sovereignty

Many people doubt that crypto will succeed, due to regulations and hacks. Even my father pointed out that to accept crypto, governments will need some form of sovereignty. Well, a government-backed stablecoin might be the answer. Because the people are demanding cryptocurrency these days, the government can choose relevant by launching its own stablecoin. The stablecoin will facilitate the trade for the economy.

Russia-Backed Stablecoin Will Not Be the First Stablecoin

If Russia proceeds with its stablecoin, the coin will not be the first that pegs itself to a fiat currency. Circle Internet Financial Ltd. issued the USD coin, a coin that pegs itself to the value of the U.S. dollar, in September 2018. In addition, Venezuela released its own stablecoin, Petro, earlier this year to help with the country’s runaway currency crisis.

If Russia’s stablecoin is introduced and Russia’s economy gets backed on the blockchain, it can potentially reduce corruption in the country. This is due to the reason that blockchain allows for a public ledger that records all transactions across the network. Each transaction is verifiable and immutable. Perhaps the stablecoin will bring about a new era of an uncorrupted Russia; additionally, the digital coin might be helping the nation improve programs such as Russia’s space program, which is currently in terrible condition.

Trump knows that Putin is trying to create a stablecoin in Russia, which can probably create a less corrupt environment for people and force businessmen to pay taxes. It turns out that Trump was being nice to Putin for a while because he was dreaming about a Moscow Trump Tower. After Trump’s personal lawyer, Michael Cohen, admitted to lying to Congress about Trump’s Moscow property, the President cancelled his meeting with Putin at the G20 summit. While the main reason for the meeting cancellation might have concerned Ukraine, the Trump Tower might have just topped things off. Even more, Putin’s spokesman said that a second meeting for Putin with Trump was put aside, too.