One group of researcher believes that video games cause mental illness. However, there are some scientists who think otherwise. PS4 and Xbox One gamers are helping spread autistic awareness through a video game tournament. Outside of that, a well-known game retailer is getting in on the cause as well. Here are five things to note about the event. 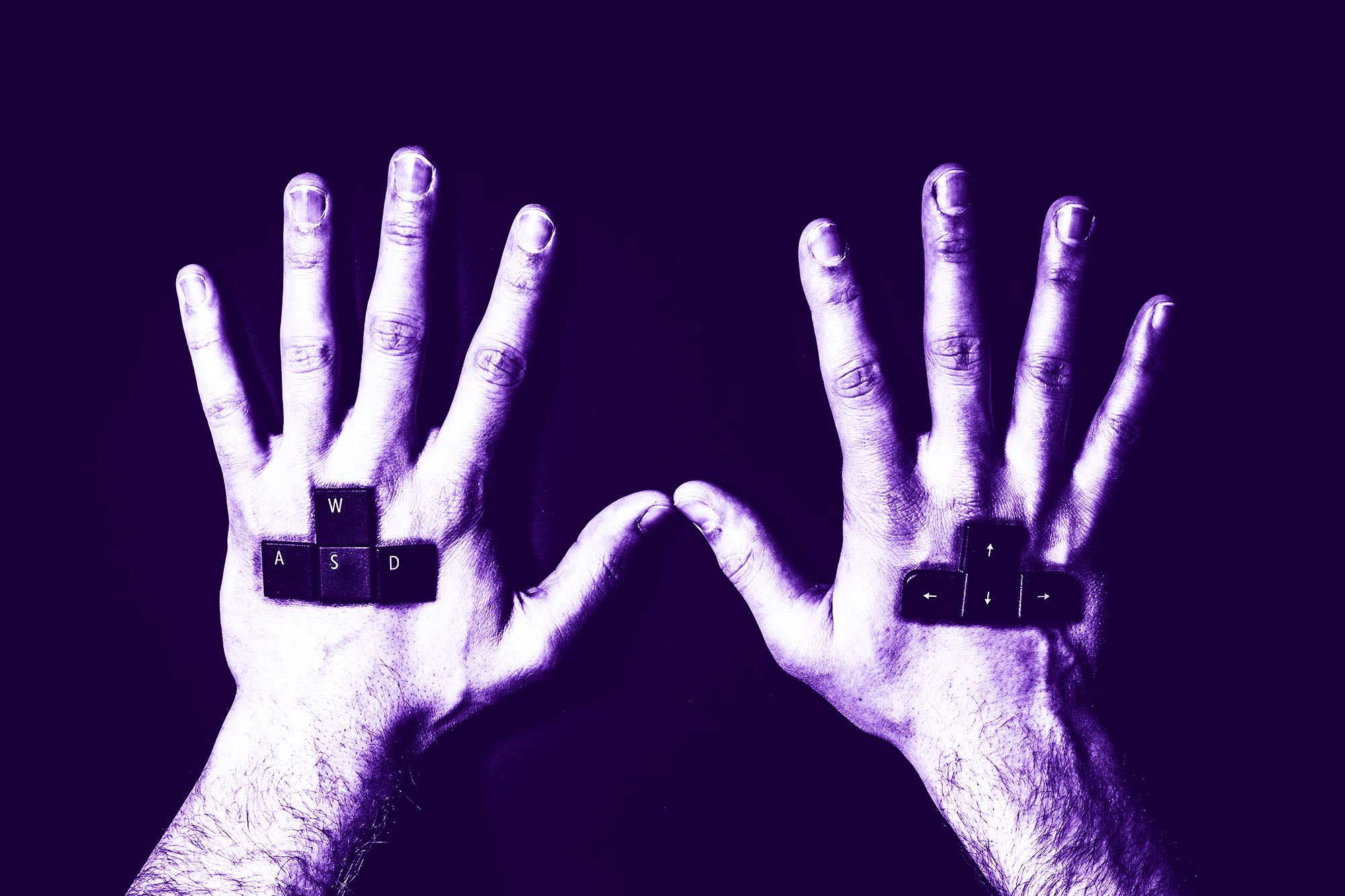 1. PS4 AND XBOX ONE TOURNEY FOR AUTISTIC AWARENESS

Washington’s Bellevue College hosted its annual Autism Acceptance video game tournament. PS4, Xbox One, and other gamers got together in hopes of raising awareness for autistic individuals at their school and around the country.

2. THE RESULTS WERE OVERWHELMINGLY POSITIVE

As one can imagine, it’s easy to cast judgment on the autistic community and deny their existence. The fact is, they deserve a voice, too. Often, those with autism are not much different from an average person. Getting people together to play PS4 and Xbox One games while socializing generates a feeling of community that autistic children have always missed out on.

3. GAMESTOP IS GETTING IN ON IT

The well-known video game retailer GameStop is also getting in on helping the autistic community. When customers go in to buy a PS4 or Xbox One, for example, they have the option to donate to at point-of-purchase. In addition, the campaign is supported by promotional tactics.

4. DONATORS WILL BE REWARDED

If simply giving money to the autistic community didn’t make you feel good, then Gamestop will help you take it a step further. Any donation of a dollar will offer a GameStop triple PowerUP Rewards point. In addition, this can be used for any purchases involving PS4, Xbox One, or other systems.

Events like that at Bellvue College and Gamestop are certainly working. Scientists have been testing new ways to crack the genetic code associated with autism. Their results have been improving every year. Surely, this will only get better with awareness and donations for the cause. To do your part, donate to one of the numerous organizations out there to help with the fight against autism.